Damn. Everyone always wants their story to end like the movies do. Girl gets guy in the last possible second and it all works out for the good of everyone involved... Too bad it rarely works out like that. That is why movies are so addictive and appealing - because it really working out like that is everyone's fantasy unfulfilled. Did anyone out there see "Closer"? That is one movie I think that kept it kind of real on all romantic fronts... The married couple, although they cheated on one another, resolved their issues because there was more at stake and they REALLY knew each other while the other couple had issues beyond repair. They didn't even really know one another as well as they thought... If you saw it then you know what I mean but if you didn't - I didn't give away enough to stop you from going to rent it now did I???? GO get it that's an order... LOL

I guess I am such a romantic because all of my ideas about love and Romance were obtained in romance novels! Yeah. I said it. I used to read romance novels voraciously as a young girl (ages 9-14). Got them from my step-grandma's attic and the library and for the most part, I thought that was how it worked. It didn't help that my stepdad was a cretin back then and unable to really impart to me what a real man behaves like so I had to fill in the blanks with 80's Hip-Hop personas and the likes of the tall, dark and handsome characters from my imagination fueled with cheesy romance novels. I don't know what's worse to be honest - to not have had a man around at all or to have had a poor example of one in your formative years.
Email Post 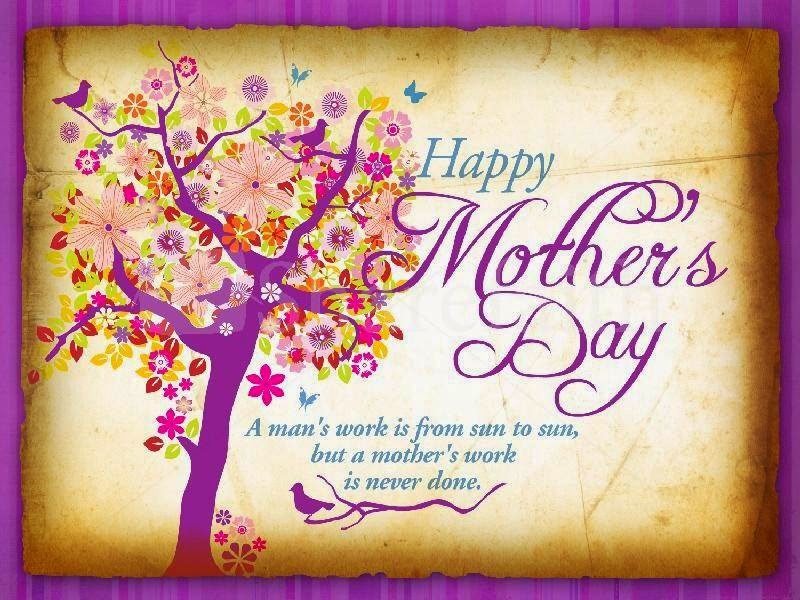 Where You Can Find Me

Where You Can Find Me…

I do not own any images that are not stated as my own or that do not feature myself, my children or my events. Any images used are purely for commentary purposes, no copyright infringement is intended. Please contact hello@thatnynaturalista.com if you are the owner of any images for credits or removal.